A Quick Guide for the Entertainment Industry

Without warning, the Covid-19 pandemic has crashed into the entertainment industry, freezing productions and crippling businesses. What does this mean if you were meant to perform at Dark Mofo in June? If you are a film producer who was due to shoot a documentary in China this May? If you are promoting a music festival in rural NSW in July? What happens when you are a party to a contract that, suddenly, makes no sense, or is impossible to perform, in a world shut down by the Covid-19 pandemic? You may need to consider whether the legal concepts of Frustration of Contract or Force Majeure can help you - either to get out of a contract because the benefit you were expecting to obtain simply doesn’t exist anymore, or to defend yourself against a claim that you are in breach, because of an obligation that has become impossible to perform. Frustration and force majeure both relate to situations where the deal between parties to a contract has been affected by a major event beyond their control. The difference is:

A Frustration Event is one which: 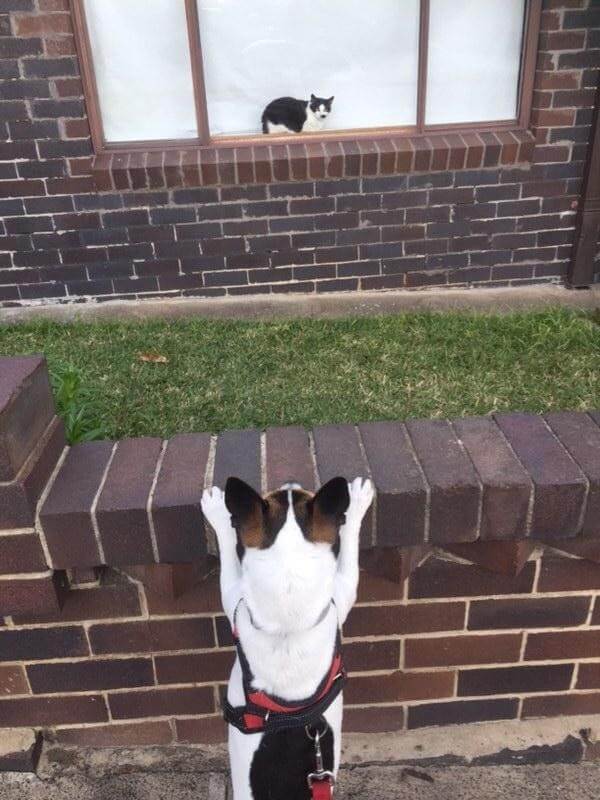 Generally frustration relates to an event which was not contemplated by the parties – but this is not an essential element. Rather, the focus is on a ‘radical’ event occurring which has created a fundamentally different situation, affecting the performance of an obligation or the nature of the benefit which a party expected to receive. Note that the doctrine of frustration may not apply if the contract includes a provision dealing with such an event – typically a force majeure clause (discussed below).

Is Covid-19 a ‘Frustration Event’?

It certainly could be – however each case will depend on the facts. Frustration may not apply if Covid-19 has only made the obligation more difficult or expensive to comply with - as opposed to impossible. The mere fact that it has caused delays may not be sufficient either – unless the delayed performance would be substantially different from what the contract originally envisaged. Or it may not apply if you can sever part of the contract which is affected, but carry on with the remainder.

However, frustration could apply to a situation where, for example, a band cannot perform due to a ban making gatherings illegal. Or where a producer cannot deliver a film because it is impossible to shoot people in a crowd. What happens to the contract if there is a frustration event? Firstly, the contract is terminated at the time of the frustration event, and the parties are released from any future obligation – whether this is to deliver a performance, a film or to make a payment.

Note that you need to be careful in claiming that there has been a frustration event. If rely on this claim to terminate – but you aren’t able to support it, then the other party may be able to make a counter-claim that you are actually in breach, and seek damages from you. In practice, it can be difficult to show that the event is so disruptive that the contract is frustrated.

Once a contract is found to be frustrated, then as the saying goes “the losses lie where they fall”. So, if a promoter has paid a large deposit, that is their bad luck – no refund. So too, if a producer has spent a lot of their own money up front preparing for a shoot before payments are due under the production agreement. This can be harsh – accordingly, there are provisions in some states (Frustrated Contracts Act 1978 (NSW), Australian Consumer Law and Fair Trading Act 2012 (Vic) and Frustrated Contracts Act 1988 (SA)) that make provisions for deposits to be returned, or adjustments made, so that the burden of the losses are shared between the parties.

Because the doctrine of frustration can be uncertain and limited in its impact, parties to a contract may agree to include a force majeure clause which can moderate or override the consequences of frustration. Without such a clause, force majeure is not relevant to your situation.

“Force Majeure” means any act of God, act of terrorism, revolution, civil strife, fire, flood, war, public disaster, plague or epidemic, government order, delay in transportation or other cause, strike or labour stoppage, event or circumstance outside that party’s control, which is not due to any lack of reasonable prudence or foresight.
Force Majeure

If either party is unable to observe or perform any obligation or is delayed or interrupted in the performance of its obligations under this Agreement by reason of a Force Majeure then that party will not be deemed to be in breach of this Agreement provided that it notifies the other party as soon as practicable of the nature of the event or circumstance and uses all reasonable endeavours to mitigate any resulting costs and resumes performance of its obligations as soon as practicable. The parties agree to meet at the request of any party and, without prejudice to their legal rights and obligations, to seek to resolve in good faith any problems encountered.

If a Force Majeure extends beyond 90 days, or such other period as the parties may agree, either party may terminate this Agreement without prejudice to any of that party’s accrued rights under this Agreement.

Once the status of Covid-19 as a force majeure event has been decided, then you still need to analyse the rest of the clause to determine whether it is applicable. This may involve considering the following questions:

Force Majeure is a creature of the contract – so any legal advice will centre on a close reading of the terms.

What about drafting a contract – in the era of Covid-19? How do we handle the risks it may give rise to?

We can observe that the Covid-19 pandemic and associated global disruptions have been a brutal reminder that we humans are not always in control, shaking us out of complacency. In negotiating and drafting contracts, there will be greater attention paid to force majeure and similar clauses, and the need to consider and make provision for Covid-19 and other future unforeseen eventualities.

Entertainment business may consider adding Covid-19 special conditions to their contracts, as follows:

Finally, remember that a force majeure clause is just one of many ways that parties to a contract can allocate risk between themselves. Other methods may include: